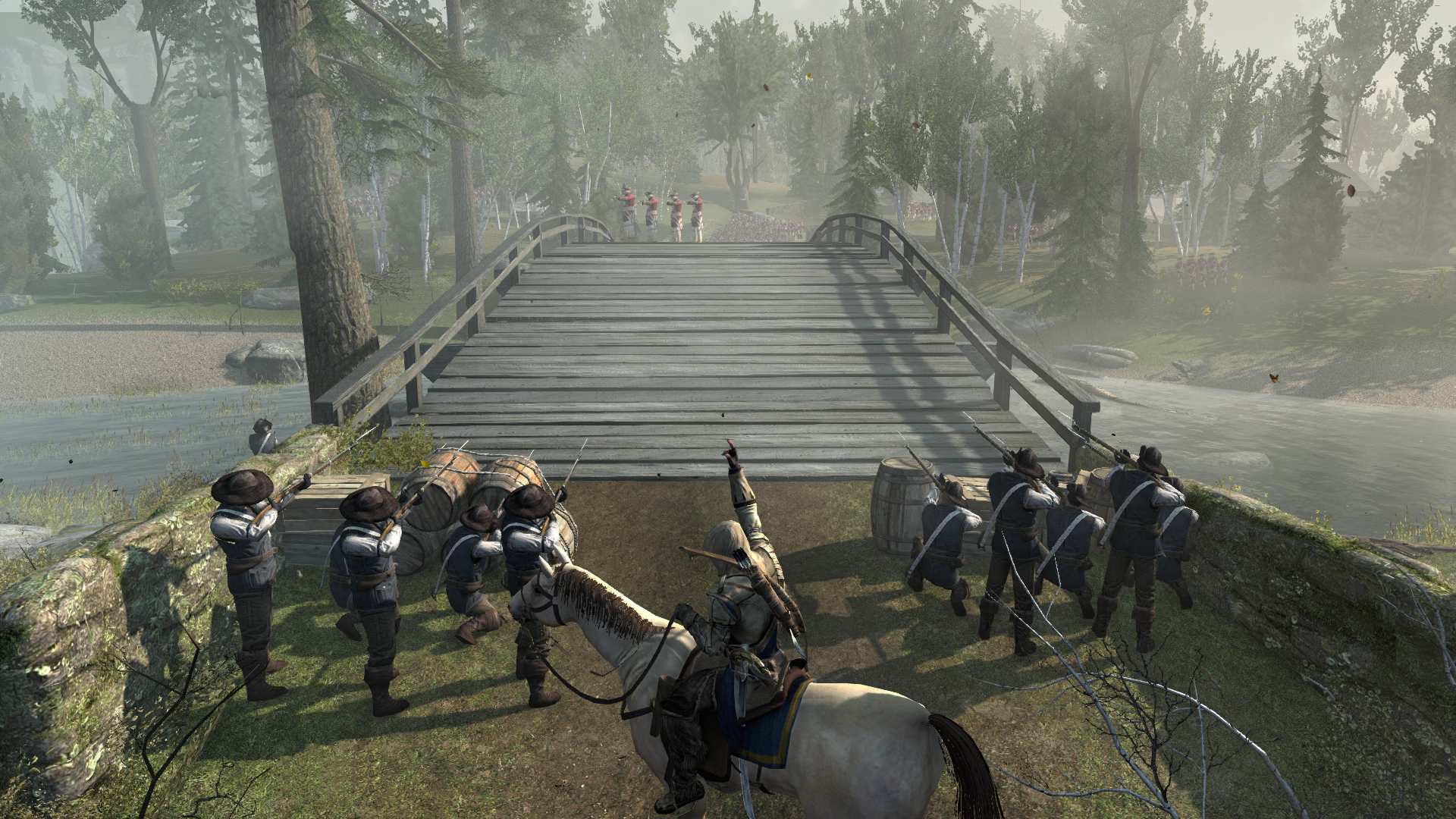 Lexington and Concord were the sites of the first battles in the American Revolutionary War, and an important set of battles for the American side. The British would get their first taste of combat with the New Englanders, who had adapted well to the hills and forests of the land on which they fought. The Americans needed this crucial battle as a morale booster, and as a signal that war had truly, finally begun.

Tensions had risen on both sides, but war wasn’t really in the cards until Lexington and Concord, and even then places like Baltimore were slow to heed the call to arms.

A lot of uncertainty arose over the first shots, and to this day we’re still not entirely sure which side fired the first shots of war. Preparations and any uncertainty about that battle was buried for many years, and propaganda artwork depicting the battles as one-sided slaughters further helped stoke the fires of revolt.

Because American morale was so crucial at the time, the recounting of that battle has taken an almost mythic quality in American lore. Depositions that explored the truth of those battles, such as a minuteman who brutally scalped a British soldier, were buried.

Two surviving poems from the time, Emmerson’s “Concord Hymn” and Longfellow’s “Paul Revere’s Ride” both tell the story of that fateful day. Future politics also influenced how the events were pereceived, as in the case of Paul Revere. Sentiment prior to World War I was that Revere did little to try and rouse the colonists.

About the Author: Phineas Upham is an investor at a family office/ hedgefund, where he focuses on special situation illiquid investing. Before this position, Phin Upham was working at Morgan Stanley in the Media and Telecom group. You may contact Phin on his Phineas Upham website or Facebook page.